You have no items in your shopping cart.

You have no items in your shopping cart.

Lionel Messi is in Barcelona's squad for Tuesday's Champions League opener with Borussia Dortmund after recovering from a calf injury. 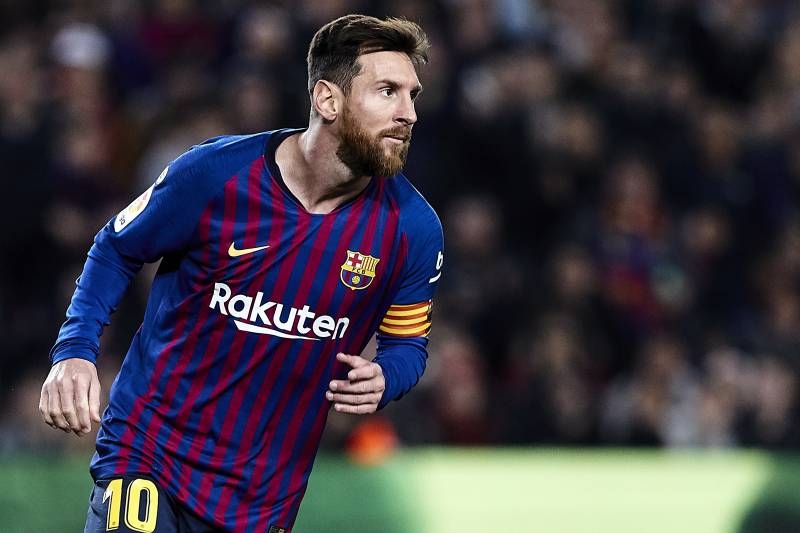 The Barca captain last played in July during the Copa America for Argentina and has missed Barca's opening four games.

Messi was passed fit by the medical team to return after Monday's training session. 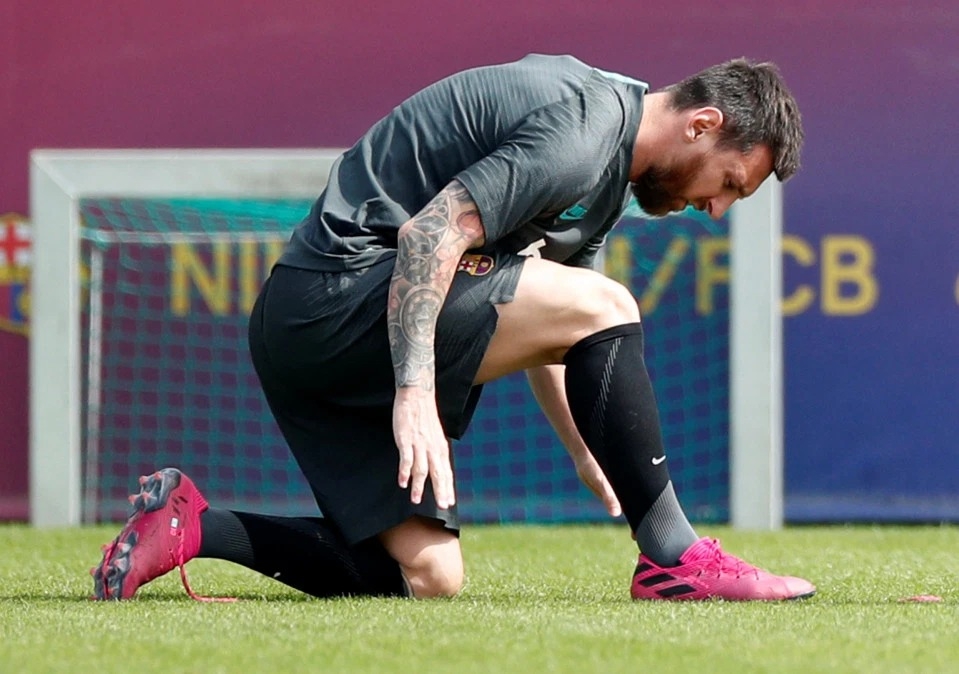 Barca have only won two of four La Liga games without him.